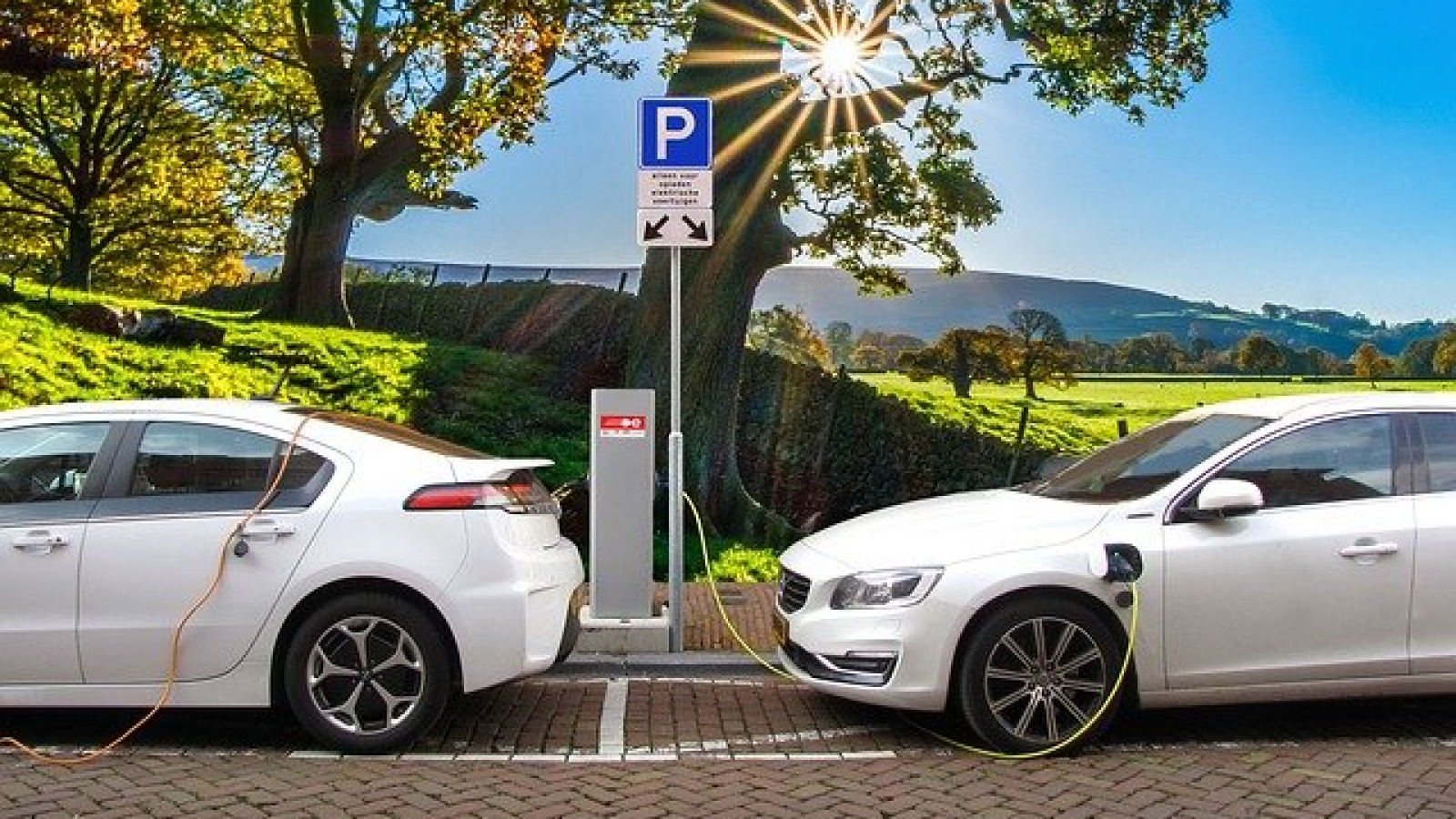 Many people all around the globe are seriously considering going green and electric for a number of reasons, let alone Canada. Take this for instance; a simple air-conditioning repair work on my run-of-the-mill gas-powered car cost upwards of $1,000 just last month. However, the biggest reason why Canadians are buying electric cars in Ontario now more than ever is because of the devastating long-term and irreversible damage the oil and gas industry is causing to the environment. The number of junkyards in Ontario and subsequently the mountains of scrap cars in Toronto emit all kinds of harmful substances and pollutants and contribute largely to the pollution in The Greater Toronto Region. But the question still remains; is it really a good idea to buy electric cars in Canada?

If anyone reading this is wondering about switching to an electric car, keep reading as we answer the most commonly asked questions about electric vehicles.

How much do electric cars cost in Canada?

Generally speaking, electric cars are slightly more expensive than gas-powered cars in Canada. You can expect to spend somewhere in the region of $30,000 to $40,000 when you go out shopping for an electric vehicle in Guelph, Milton, Orangeville, Mississauga, or Brampton. Don’t despair just yet, because you can save a bunch of money from these discounts and deals.

The main reason why old damaged car owners in Canada consider purchasing an electric vehicle is to actively preserve the environment. But here’s something you probably didn’t know; even though electric cars have practically 0% tailpipe emissions, they are not exactly 100% green. The batteries on which these vehicles run are lithium-based, and the amount of energy that is required to manufacture these is considerably more than making gas-powered cars in Canada.

How far can I travel on a single charge in an electric car in Toronto?

Depending on the weather, terrain, and how you drive, it’s safe to assume that a regular electric vehicle in Ontario will get you as far as up to 150 km to 440 km. Considering the fact that an average person drives no more than 80 to 90 km a day, it seems perfect. The obvious drawback here is that electric cars are not suitable for long-distance drives due to the unavailability of fast-charging stations in remote areas.

It can get pretty cold in the great white north, and you can expect your electric vehicles in Toronto to lose almost half of its battery range when the snow comes in. There is however always the option of warming up your car for an hour or so before driving off to work and making use of the many economical setting built into the system of the car.

Electric cars in Canada; should I sell my old car for cash in Canada and go electric?

Even though there are some glaringly obvious and hard-to-get-around drawbacks to purchasing electric vehicles in Canada, the overall economical and eco-friendly benefits of owning an electric car weigh considerably more.