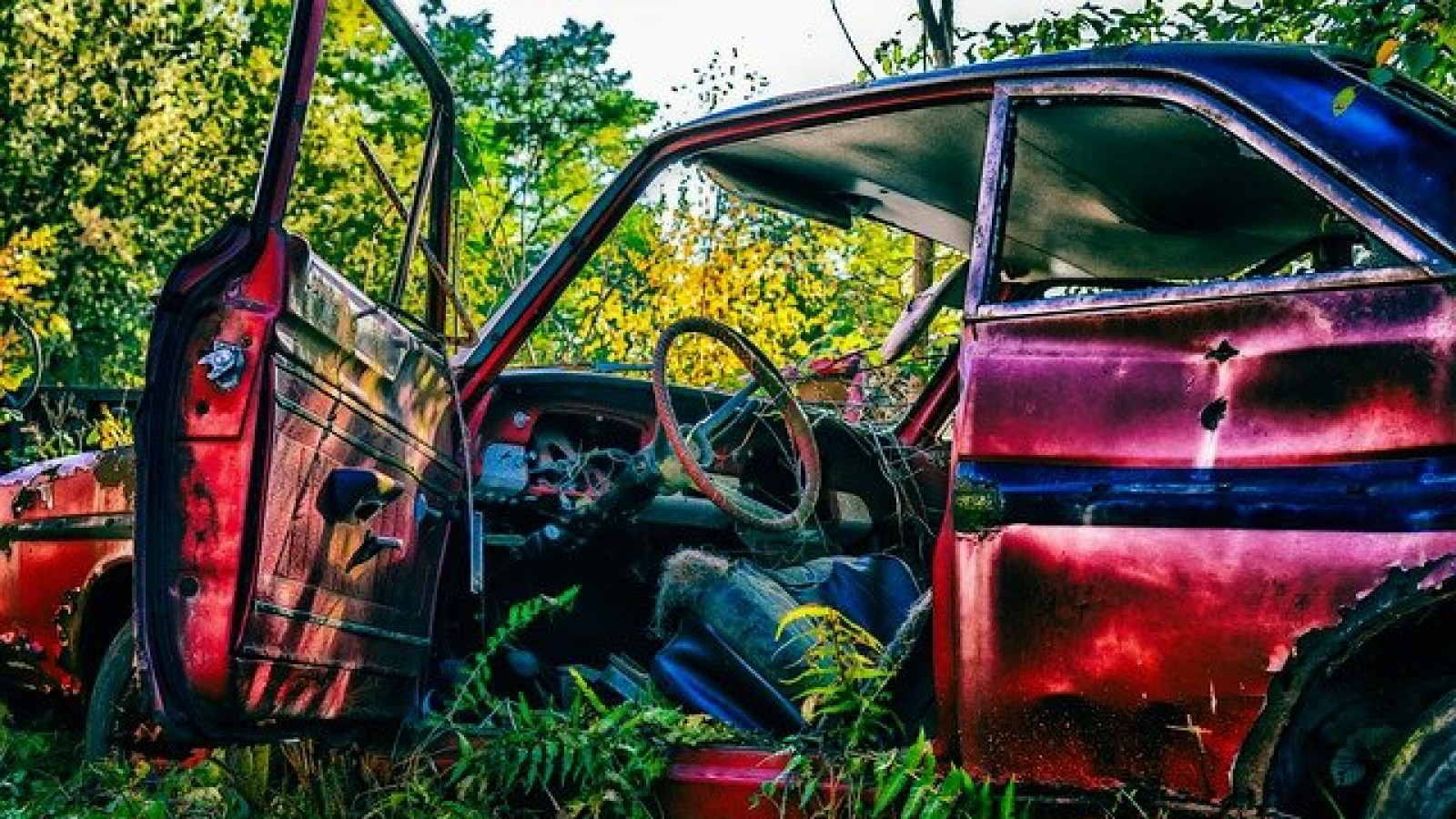 Cars that end up being labeled as junk cars are either due to them having too many miles, being faulty, or having gone through a major accident.

Even though recycling of cars has been around since the 1930s, several auto wrecking companies are working tirelessly as they value the importance of reusing scrap parts now, more than ever before. Almost every component of a vehicle is recycled, Canada ends up saving 40 million barrels from oil alone each year whereas 14 trillion tons of steel is recycled globally by junk car removal services.

ScrapyMotors is a junk car removal service in Ontario for anyone looking to dispose of their scrap and wants to avoid all of the leg work hassles. Instead of opting for a used car buyer, you could sell your used car to auto wreckers who can give you cash for your salvage scrap and tow it to the local junkyard.

What happens to the used car after it is taken to the scrap yard?

After the used car is secured and towed to the scrapyard, the foremost responsibility is to clear out the toxic chemicals which are harmful to the environment and any living creature in contact with it. A typical car carries around five-to-ten gallons of this harmful liquid which is enough for damaging the wildlife and can cause severe health issues in humans.

You will decrease the amount of waste in the landfills as the environment would only be helped once the waste and pollution are reduced. Junk car removal is a pivotal way of avoiding continual damage being caused to the Earth as most parts the car contains are non-biodegradable if left alone, for instance, glass and rubber tires.

One man’s junk is another man’s treasure they say. So instead of letting rust settle in on your old vehicle, recycle it today for the good of the environment, make some dough while you are at it, and rest assured at the fact that your carbon footprint is reduced.

How can I play my part?

So be it old cars or unwanted damaged vehicles, contact ScrapyMotors today for our representatives to offer you cash and also tow it to the scrapyard at the company’s own expense. What are you waiting for now? Play your part for a better, cleaner future.